Community Speaks > About The Principal 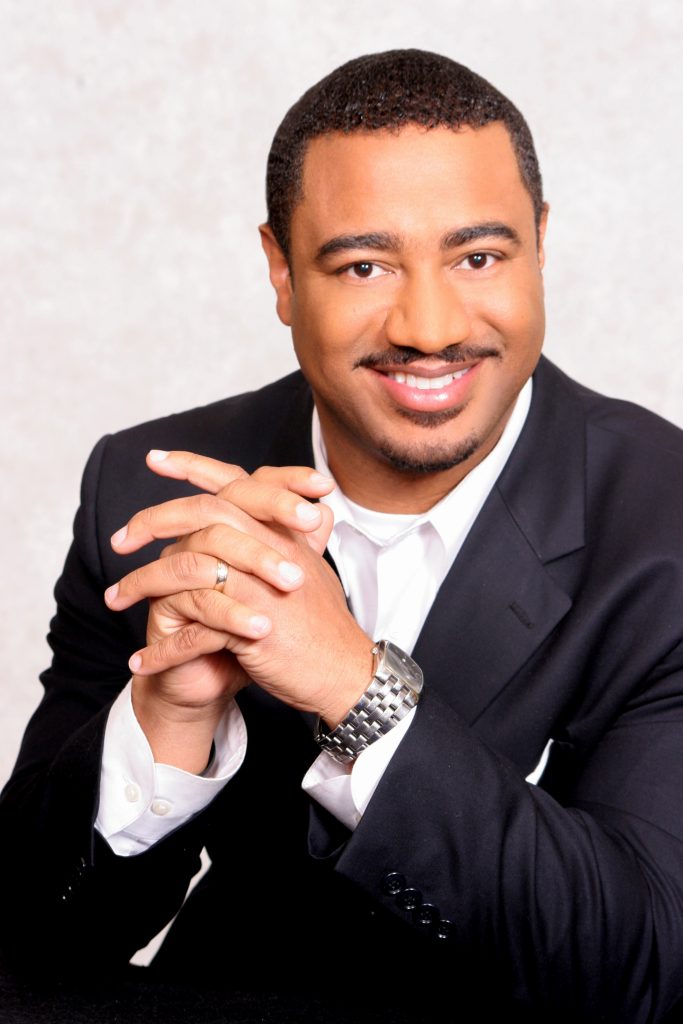 “…Chris embodies what we should see in all of our public leaders! His expert knowledge of community health promotion is equaled by a demonstrated commitment to supporting local leadership and decision-making…His strategic leadership set the tone for bringing together a variety of stakeholders and partners to implement environmental and policy changes in the neighborhood…I strongly endorse his work and hope to have the opportunity to work along side him again as he continues to transform the health of our communities.”

Principal, The Art of Community, LLC

Christopher Scott Holliday, Ph.D., M.P.H., founder and principal of Community Speaks, is trained as a community psychologist and behavioral scientist. Dr. Holliday has worked for years in community engagement and facilitation. With a focus on social justice, his asset-based community development approach and theory of member engagement (Holliday, 2008) have yielded substantial success in community empowerment and community organizing. He has also served from 2001 to 2009 as the facilitator of the Clarkston Health Collaborative, a community coalition in Clarkston, Georgia, to bring about sustainable community change.

As a health professional, Holliday has served both Fulton and DeKalb counties for over 20 years as a leader in disease prevention and health promotion. He is credited with securing over $16 million in federal, state, and private funds to eliminate risk factors for chronic and infectious diseases and health disparities.

He has spent the last 12 years leading health assessment and disease prevention efforts at DeKalb County’s District Health Office. Dr. Holliday oversees the offices of chronic diseases, infectious diseases, injury prevention, and epidemiology and statistics. His team of 25 public health professionals focuses on monitoring and assessing the status of health in DeKalb and working in partnership with the community to prevent disease and injury.
Dr. Holliday has received numerous awards, including 2004 and 2005 model practice awards in local public health from the National Association of County and City Health Officials for conducting a Youth Photovoice and a Multicultural Community Health Promoter program, respectively; a 2005 Neighborhood Matters award from the Atlanta Metropolitan YMCA for outstanding leadership in the community; and a 2006 Georgia State Senate resolution (S.R.778) for achievements realized through his work with the Clarkston Health Collaborative (a community coalition) in its efforts to promote the social, economic, and physical well-being of the residents of the City of Clarkston. He was also a 2009 “Best Dissertation” award finalist with the American Public Health Association’s Society for Community Research and Action. Recently, Dr. Holliday received a 2010 Leadership Launch award from Kaiser Permanente for the Healthy Belvedere Community Initiative, and a 2010 distinction as a community leader among Who’s Who in Black Atlanta.

He received his bachelor of arts, master of arts, and Ph.D. degrees in psychology from Northwestern and Georgia State Universities and his master of public health degree from Emory University. Dr. Holliday’s dissertation entitled Understanding Member Engagement through Participation and Commitment in a Community-Based Health Coalition, 1994-2008, was a mixed-methodological study focusing on how to sustain community-based coalitions through member engagement. A manuscript based on this research is being published by Cambridge Scholars Publishing Company.

Originally from Dayton, Ohio, Dr. Holliday has lived in the Atlanta area for over 30 years. He and wife, attorney British Holliday, are the proud parents of Sheridan Bichette and Christopher Mansfield-Scott.

Find out more about Dr. Holliday at http://www.linkedin.com/in/christopherholliday.